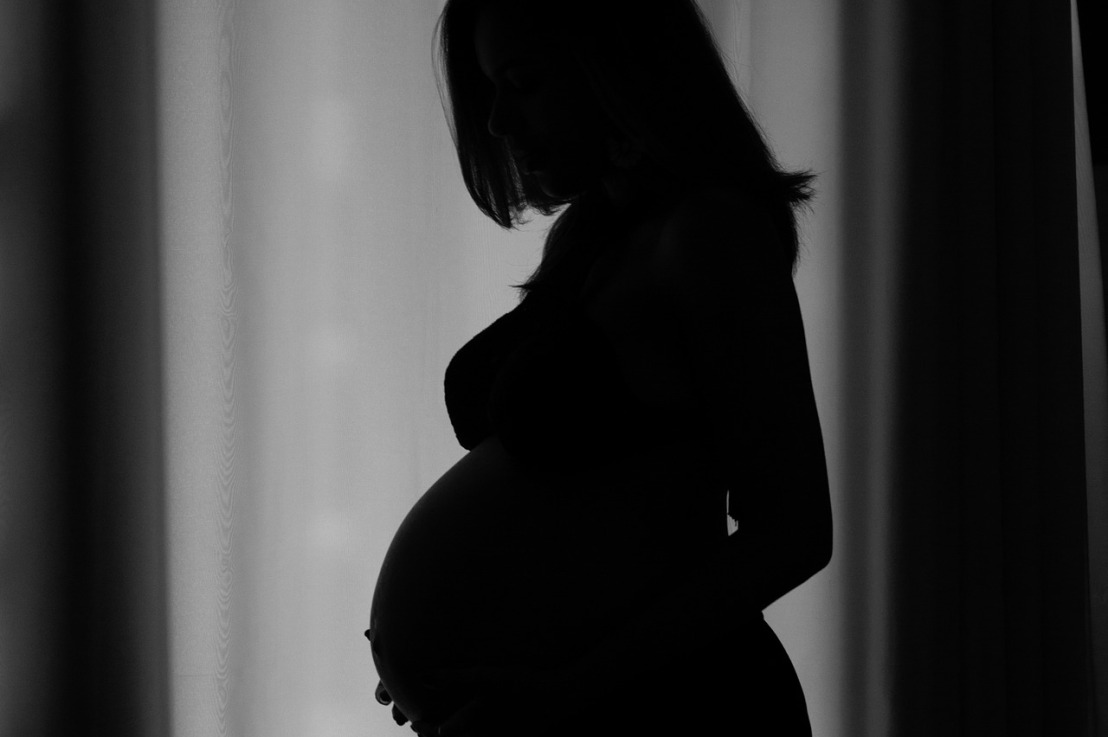 Yet again, one Max Planck female director – this time from the Max Planck Institute for Human Cognitive and Brain Sciences (MPI-CBS) – was presented as an isolated case of bullying in academia. The story illustrates pregnancy discrimination. The press office of the Max Planck Society (MPG) stated that this an isolated case that is internally solved and it doesn’t reflect what the other more than 700 group leaders and directors do. However, years of PhDnet surveys show otherwise. Later – after a social media comment about putting the case within a larger context – BuzzFeed and Spiegel Online covered the case within the context of MPG’s building principle. A few days later, PhDnet launched their position paper on  abuse of power and conflict resolution in the MPG in an interview given by the PhDnet spokesperson, Jana Lasser in Science magazine. The position paper was extensively discussed by Forschung & Lehre. The bullying at MPI-CBS was also reported by the Daily Mail, Washington Post, LA Times, the online magazines of New York Times and Atlantic, among many others. One coverage has a unique take on bullying as an ubiquitous phenomenon. Similarly, there is an ubiquitous phenomenon of discrimination against pregnancy and parenthood inside the MPG, in academia and society.

END_OF_DOCUMENT_TOKEN_TO_BE_REPLACED 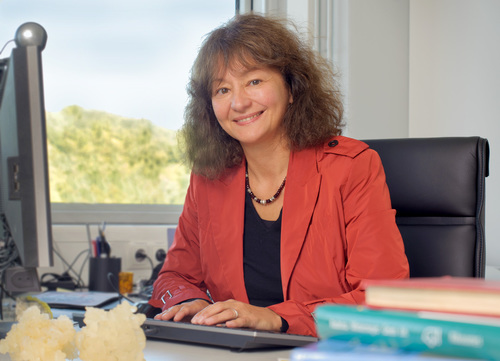 In view of current and older criticism, I am showing that not everything is bad inside the Max Planck Society. My intention is to show that there are worthy role models there, one of which is Marina Rodnina. This piece is especially important when, during the recent press coverage, an excuse used was that women have it especially difficult in academia. Indeed, but there are women who take these experiences and do remarkable things for other women. Moreover, since women have no room for failure, there is a chance that recent reports about a female start scientist will influence the progress we made. Marina Rodnina is the example we all need through these times.

END_OF_DOCUMENT_TOKEN_TO_BE_REPLACED 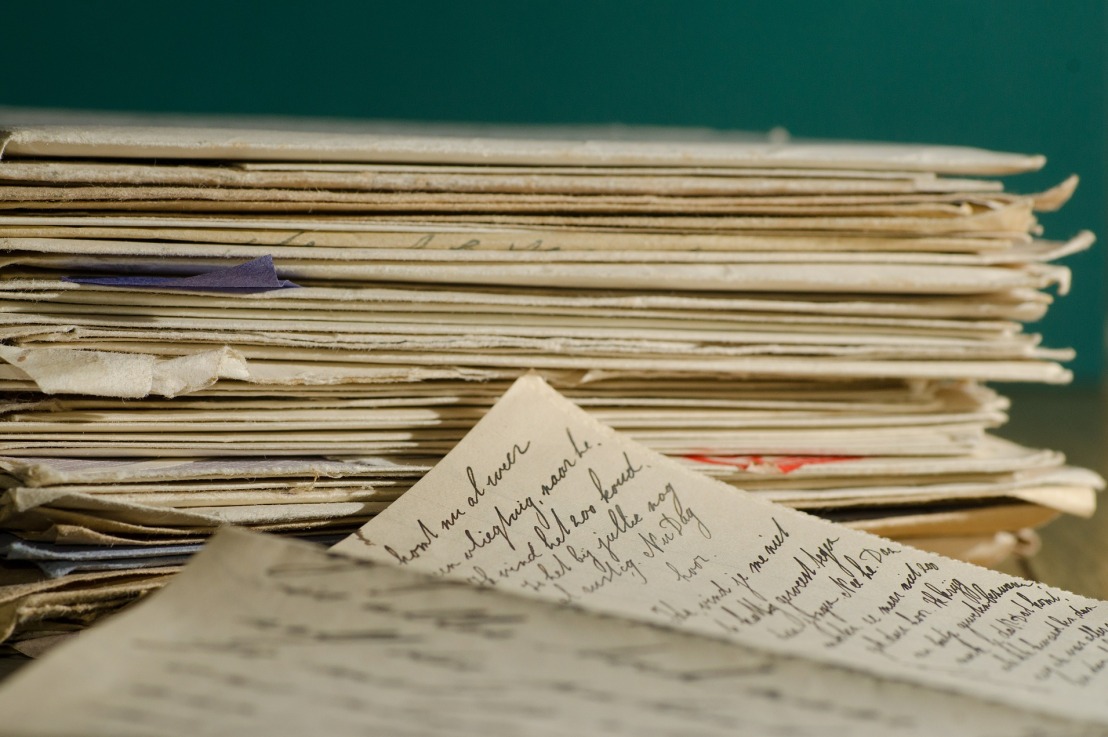 The Max Planck Society’s (MPG) institutes (MPIs) are evaluated every two to three years in terms of research output and personnel management by a Scientific Advisory Board (SAB). After such an evaluation at the MPI for Biophysical Chemistry (MPI-bpc), a couple of junior researchers wrote a letter addressed to the MPG president and the Education and Research Ministry. The letter summarized the issues discussed during the evaluation. Previously, I summarized the events surrounding the letter and argued that the letter – in particular, its controversial style – is a product of a culture in which the management suppresses opinions through bullying. However, the style of the letter is not a reason to neglect the issues brought forward, as they are characteristic of German academia.  END_OF_DOCUMENT_TOKEN_TO_BE_REPLACED 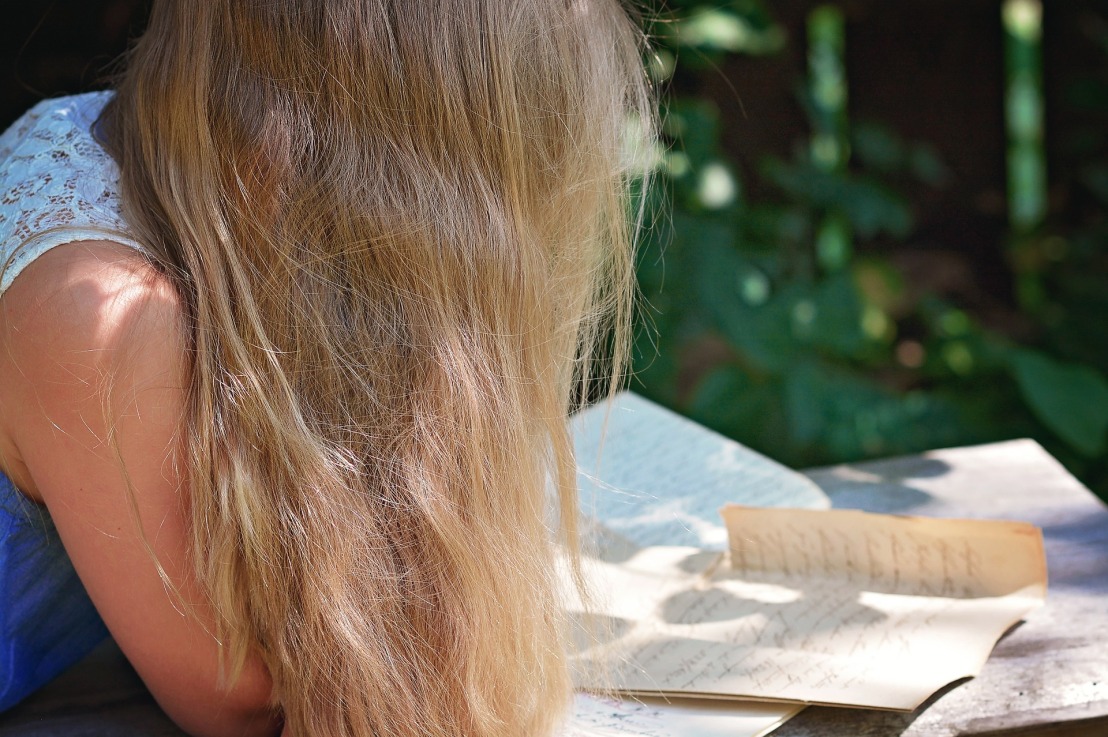 At the beginning of the year, an anonymous written by a couple of early career researchers at Max Planck Institute for Biophysical Chemistry (MPI-bpc)  was sent to the Max Planck Society (MPG) president and the German Ministry of Education and Research (BMBF). The letter summarized the local issues and framed them into the known problems in the German academic system. The MPG management attacked the letter by steering the discussion towards the quality of its authors. Moreover, early career researchers were intimidated to avoid future similar letters. Here I frame the current events at MPI-bpc within the national fight to change the German academic system and answer the question of why these events are interesting for all MPIs and academics working or planning to work in Germany. END_OF_DOCUMENT_TOKEN_TO_BE_REPLACED 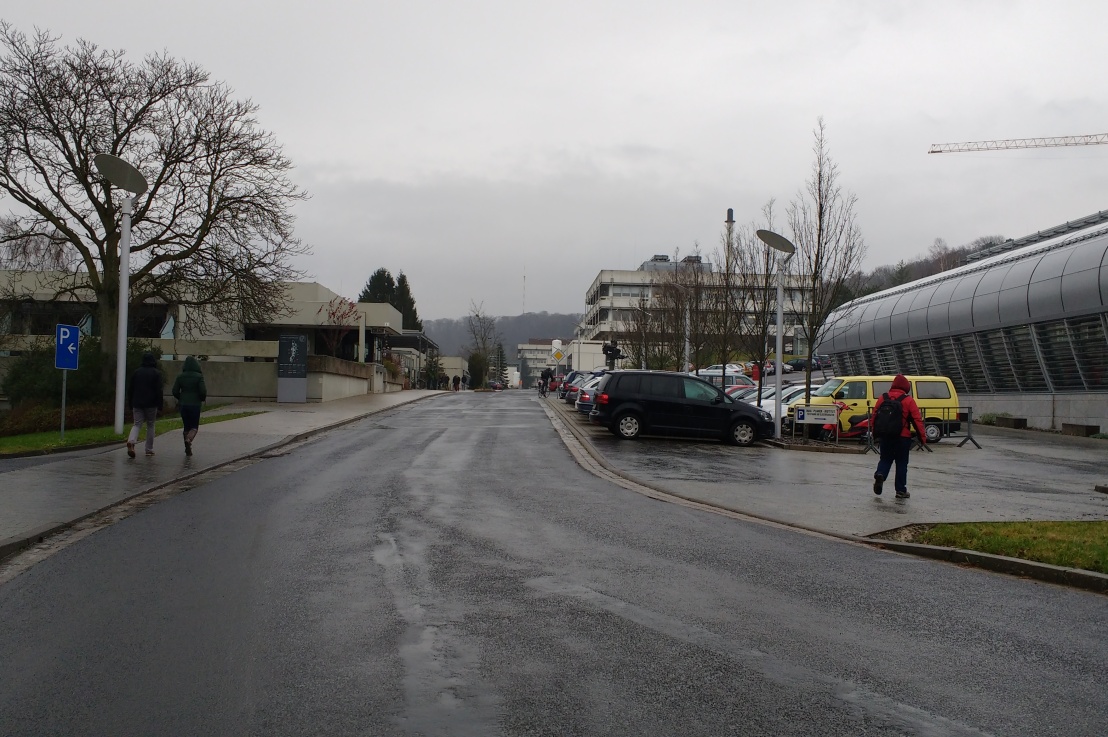 There was a scientific advisory board (SAB) evaluation at the Max Planck Institute (MPI) for Biophysical Chemistry in December. Some early career scientists were not satisfied with how the evaluation proceeded. Hence, in early January 2016, they wrote an anonymous letter to the Max Planck Society (MPG) president, Martin Stratmann. A copy was sent to the German Minister of Education and Research, Johanna Wanka. Many people were upset with the letter. I received an arguably insulting email accusing me that I was the author of the anonymous letter. This made me start investigating what happened during and after the SAB. This is the first out of a series of blog entries analysing the current events at MPI for Biophysical Chemistry (MPI-bpc). END_OF_DOCUMENT_TOKEN_TO_BE_REPLACED