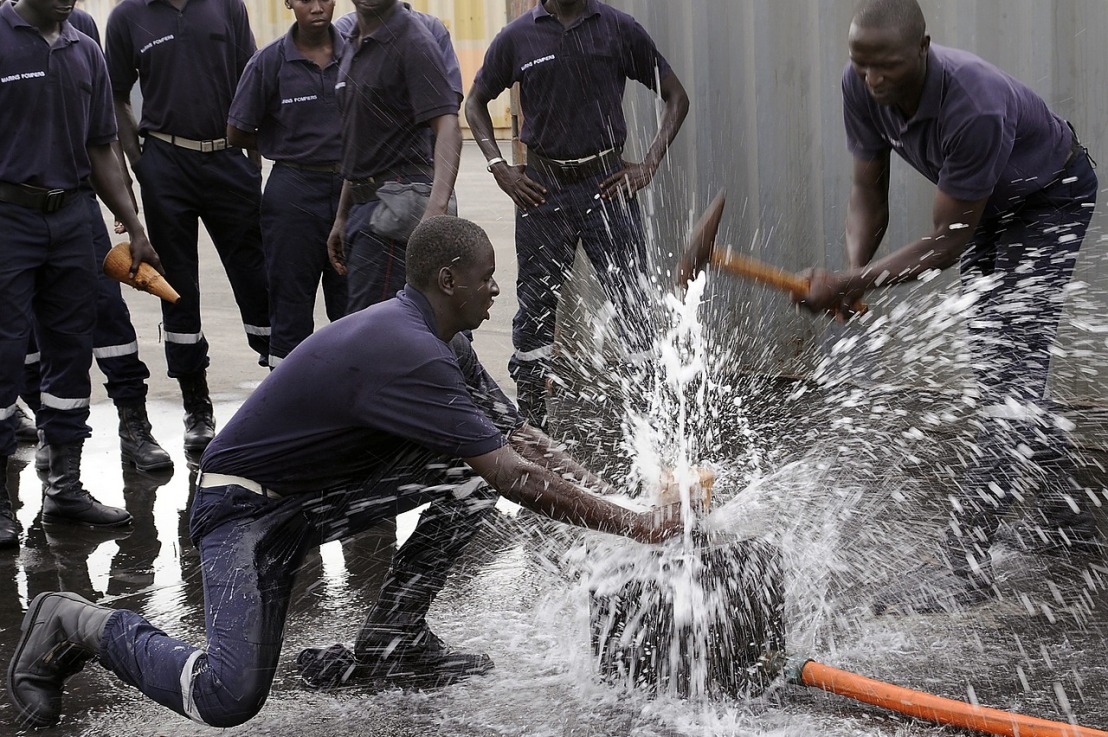 Before he left office in 2014, the former Max Planck Society (MPG) president, Prof. Peter Gruss, gave a speech in the Scientific Council that contained the following statement:

“We must also recruit junior scientists more intensively. That means reasonable pay, promotion and mentoring! Your institutes do not face hardship. Junior scientists […] do not mean cheap labour. And we are no longer living in the 1950s where a Director could rule like a little king. Young people are in demand worldwide and also have very good networks. Not just other Max Planck institutes, but half of the world finds out how you treat doctoral students or post-docs within a few hours via Twitter or Facebook. But it is not just about coverage in the media channels. Appropriate and competitive support of junior scientists means every Director bearing responsibility and ensuring promotion. You are all aware of this; but the small numbers of you who do not put it into practice are jeopardizing the reputation of the MPG!”

What made Peter Gruss say these? After yet another pointless meeting with administrators who refused to address our problems, I, the 2014 Spokesperson for Max Planck PhDnet – the network of all Max Planck PhD candidates – wrote an open letter. The letter contained a selection of our problems and ended with an explanation that either Peter Gruss starts listening, or other people – politicians, press etc – will. Peter Gruss quickly understood, the open letter was not made public, while the MPG president gave the above speech and became supportive. In turn, we were grateful.

Almost two years passed since this speech and the problems re-occurred. On one hand, we had a huge success in the change of the PhD payment system: Max Planck PhD candidates can be paid only through employment contracts. On the other hand, many other problems were not covered by the resulting PR. The main cause of these problems seems to be the fact the German academic system works with recommended measures instead of rules, i.e., we value flexibility while sacrificing junior scientists’ career perspectives. These recommendations are vastly not applied; or as an administrator told once a Max Planck PhD candidate: “these are can rules, not must rules”. Furthermore, since there is a lack of checks and balances, in extreme cases, laws are violated with impunity.

This is why I will do exactly what Peter Gruss was afraid of: I will use social media in a social justice experiment. The question is: if we make Peter Gruss’s threat to the MPG directors a reality, will they still act as they do? Or will they change their behaviour under public pressure? We cannot know unless we start an honest discussion around specific cases.

We all know the stories, but sometimes we hear them after we moved across the world for the new job. We call these senior researchers academic assholes and move on. We often tell the victims that they are too sensitive; that it is their fault for not being in a certain way expected in the academic system. We say that academia is not easy; it is not for every one. Moreover, we cannot imagine how we can change the current reality then we accept it. When something unpleasant happens to us, we shut ourselves down because complaining is an admission that we aren’t good enough.

In my experience, going public is a catalyst for change as people gather in solidarity. It happened with PhDnet, with Tim Hunt’s sexist comments or the most recent sexual harassment case at UC Berkeley.

I am sure that there will be a lot of naysayers. I already have a list of commonly occuring judgements.

People might say that I want to throw dirt at the professors, i.e., this would be a tabloid for academia. Not at all. If you have a good practice example, send it over.  I would love to have examples that people can use against the eternal “this is how it is and we cannot do better”. Interestingly, I already asked PhDnet members to write good practice examples. Except very few people I pushed, most refused. I failed even when I wrote the articles myself and asked PhD candidates to approve their publication. Let’s try again to have good practice examples!

One can argue that naming and shaming is not social justice, but revenge. Revenge is done for seeing your opponent suffer. In turn, social justice is done for helping others. Sharing your story can help others either by showing that they are not alone or by preventing other occurrences due to public pressure. Furthermore, sharing how one’s rights were taken away with impunity might help in overcoming the trauma of going through the experience. Moreover, at the end of each story I will present the legal options towards a solution. In my experience, academics do not know their legal rights and these study cases could serve as a learning opportunity.

Some opinionated that problems should not be made public. However, a critical press and a system of political opposition ensure a system of checks and balances of those in power. Moreover, spreading information of public interest are rights everyone has. I will try to get the other side of the story by asking the press offices to give a comment. If they fail to do so, this will be specifically mentioned. Overall, I will try to respect the German Press Code as I am not planning to get sued nor get my posts deleted. My goal is to start a coordinated discussion following a in depth investigative journalistic work. This is why I will allow comments on both Facebook and here.

One of my goals is to build a platform for reviewing senior researchers. Why not? They do it to us all the time: they evaluate our theses and work, they give us recommendations, our careers depend on whether they send us to conferences, workshops or propose us for awards. An example showing how the power they have over us makes us feel: the advice given in Science to a postdoc complaining that her boss has a wondering eye was to “put up with it”.

There are and will be many reasons not to leak the academic stories, the embarrassing documents, the impolite emails etc but the strongest counter-argument to all of them will be: this social media experiment was never done in an organized manner, let’s do it and see what happens.

So let the leaks begin!